The horses of Melawi... 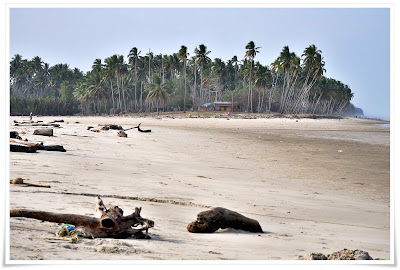 During the recent CNY holidays, we went to Bachok ...planning to have a picnic in its centre of attraction... Pantai Irama ...but there were too many people around and we made up our mind for a 2nd option instead...Pantai Melawi.
Melawi is located within the District of Bachok, Kelantan ...and that was out 1st time there....and we were happy to be there ..its beach is much wider compared to Pantai Irama.. during low tide, a game of beach football seems possible.. 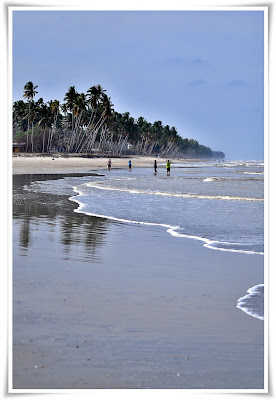 And we were fortunate that afternoon to see the horses of Melawi ... their appearance had definitely created some attraction to the visitors, especially those who have not seen a horse physically. 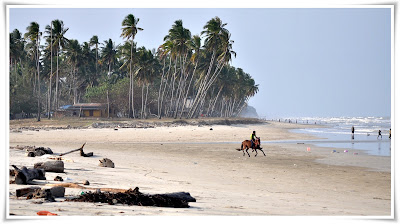 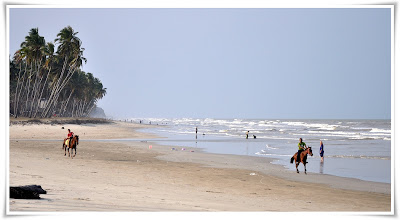 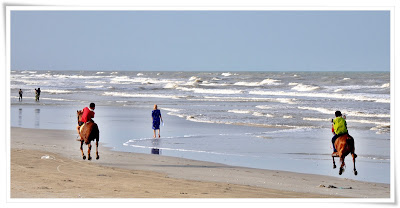 We've met the owner...who called himself "Abang Yie Kudo" (read: kudo = horse). He originated from Taiping, Perak ..migrated to Kelantan during his youth and had settled down in Melawi since ..very friendly and the way he was telling his story shows that he really loves to live there. Currently, he owns about 15 horses ...a breeder himself and had sold many previously. The price of the horses depends ...between RM3500 to RM10K, including transportation cost. 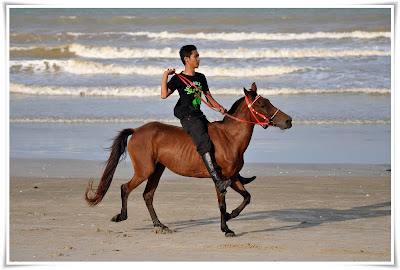 These horses were trained on the beach for the coming 2011 races around Kelantan. According to Abang Yie Kudo, there is about 10 to 12 races a year, and cash money for winnings.. 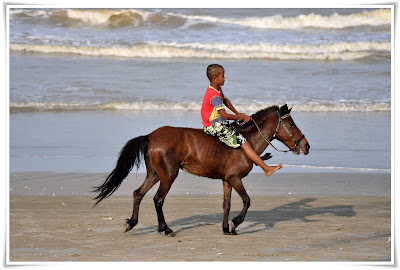 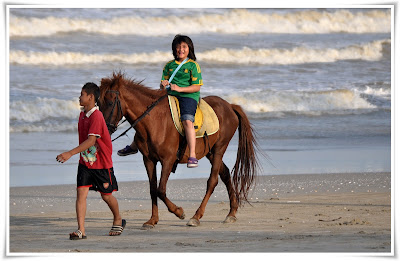 We managed to get Aisyah a ride... 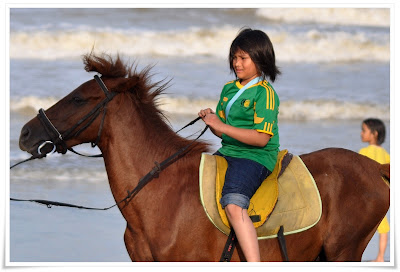 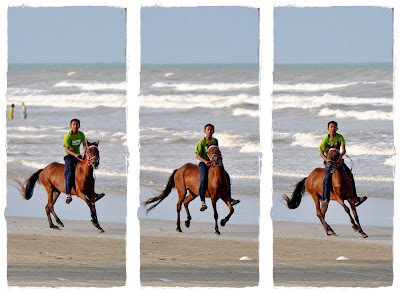 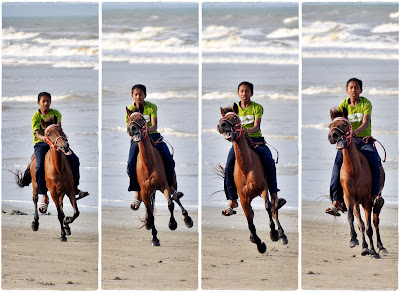 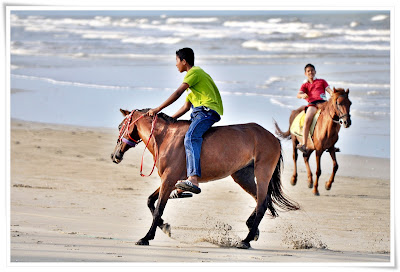 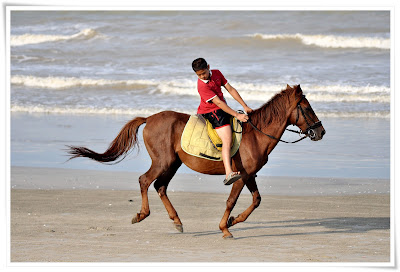 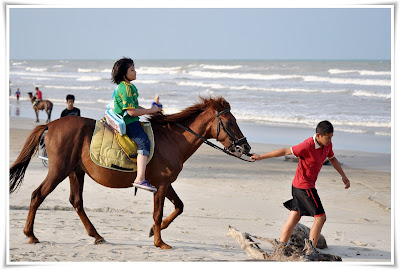 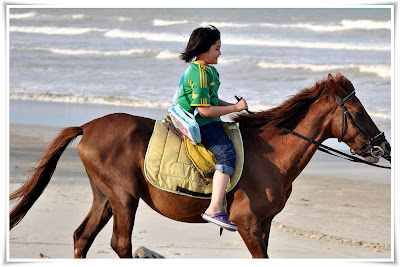 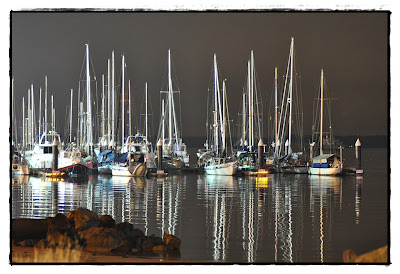 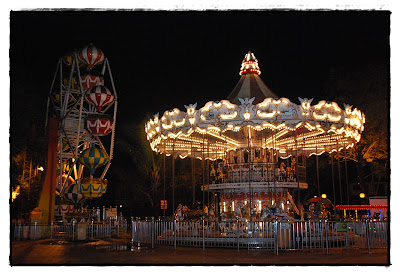 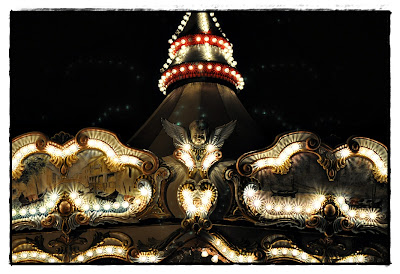 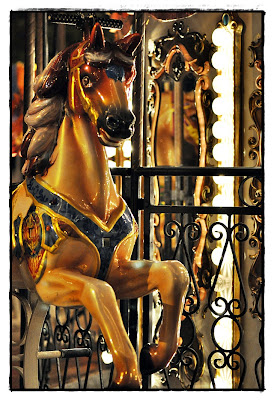 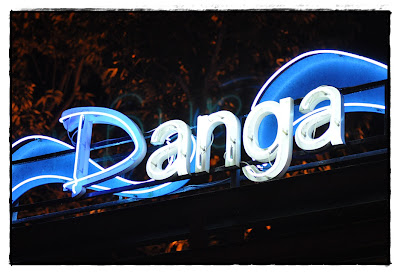 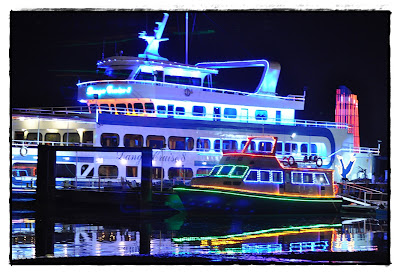 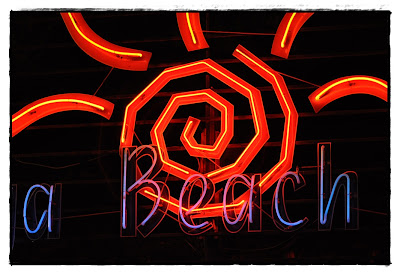 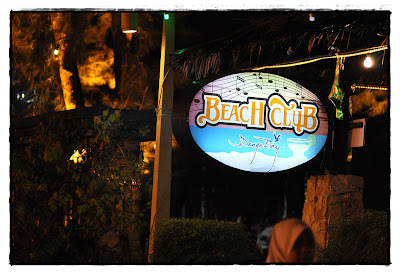 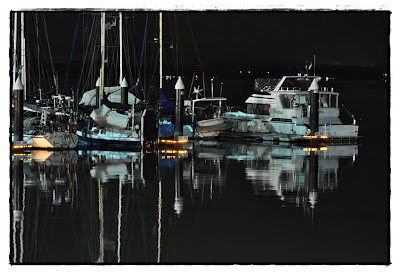 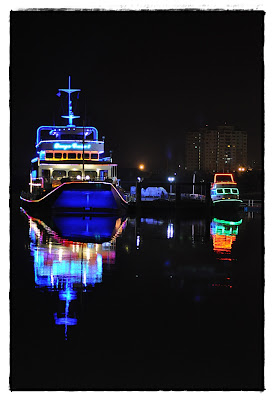 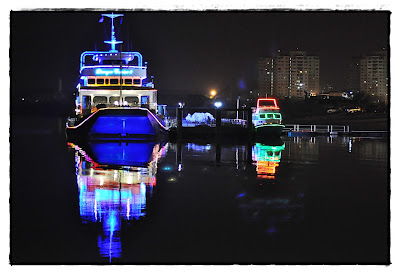 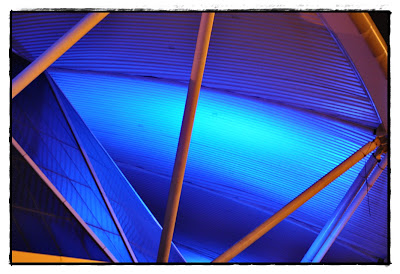