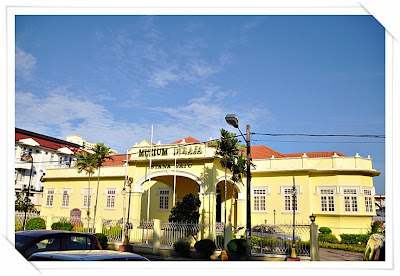 Muzium DiRaja (Istana Batu) is located within the Kota Bharu city centre. It is one of the historical buildings around and has been attracting tourists, researchers and for the locals to get to know more on the background of the Kelantan Royal family. Situated in Jalan Hilir Kota, neighbouring to the Istana Balai Besar, Istana Jahar, Muzium Kraftangan and the Masjid Muhammadi (State mosque). This area is known as Zon Budaya (Culture Zone), besides the shopping centre covering Pasar Besar and Bazar Buluh Kubu. 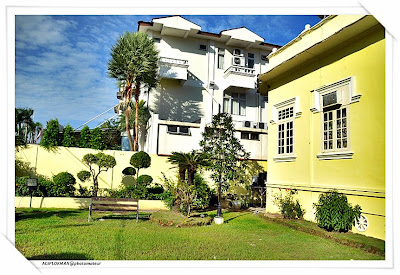 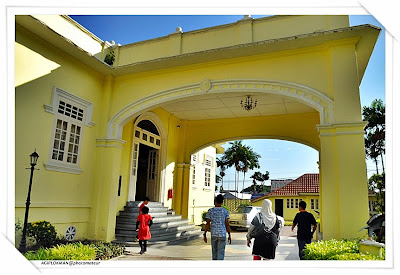 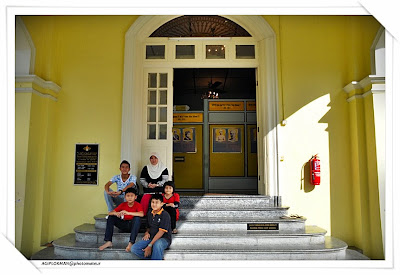 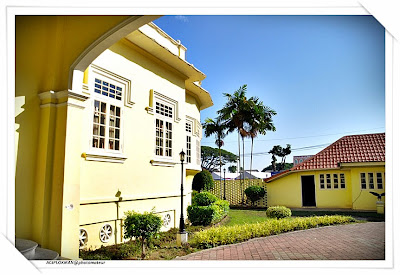 Istana Batu was built in 1939, during the ruling era of Sultan Ismail Ibni almarhum Sultan Muhammad IV, who himself had designed the palace. And it was presented to the late Sultan Yahya Petra dan Raja Perempuan Zainab II as a wedding gift. They had stayed there until 1960 and moved into Istana Kota Lama which is the official palace for Sultan Kelantan.

In 1966, Istana Batu was renovated and made the official home to Dato' Tengku Salwani Binti Almarhum Sultan Yahya Petra. In 1969, Istana Batu was then made an official palace for Yang Teramat Mulia Tengku Mahkota (Tengku Ismail Petra Ibni almarhum Sultan Yahya Petra). He later became the Sultan and Yang Dipertuan for Kelantan Darul Naim and had stayed there until 1972. 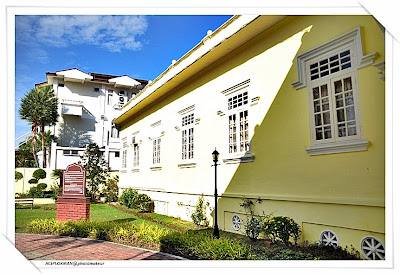 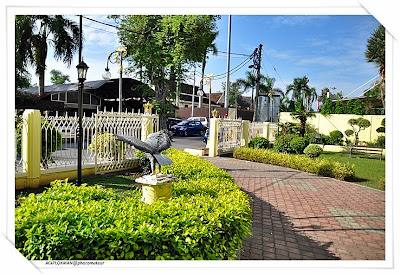 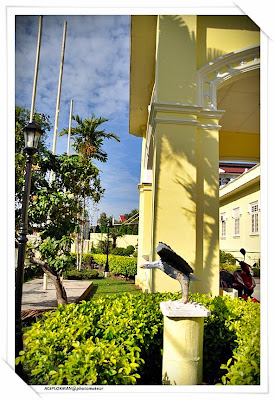 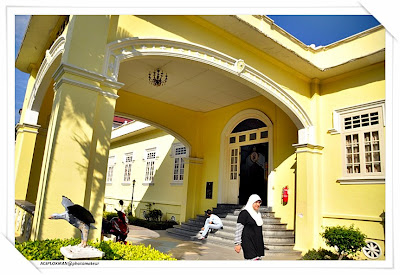 Istana Batu, historically, has been the palace for royal weddings and to accommodate the Sultan’s visitors. It became another history when the family of Almarhum Sultan Yahya Petra agreed to loan this palace as a Muzium DiRaja (Royal Museum) and was officiated by KDYMM Sultan Ismail Petra Ibni Almarhum Sultan Yahya Petra on 25 July 1991, celebrating his majesty’s 41st birthday. 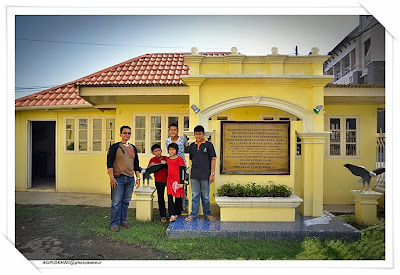 The Istana Batu was built with the combination of the east and west architectural concept. Mainly built from bricks, it has wood flooring ...with high quality wood used such as Merbau. Its upper part (ceiling) was built as per other tradisional Malay buildings. 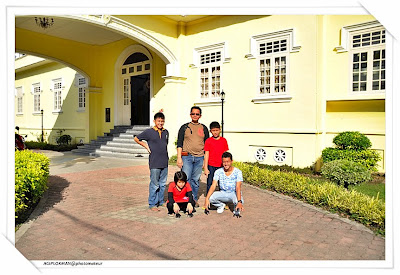 No photo shoot is allowed inside this museum. All the items displayed such as pictures, furnitures, official royal clothing, presents and many more items can't be shared here. To view, then you have to visit this museum yourself to enjoy them...don't miss it if ever you’re in Kota Bharu. 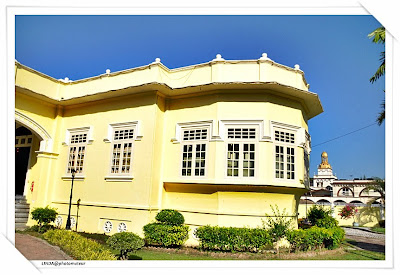