It has been quite sometimes that I have dropped by ... usually it was a peek from far while driving along Jalan Kuching or Tun Perak ...but that night, after we had our dinner in Kelana Jaya, it seems too early to be heading home ...that was about 2330 hours.
Yeah ..tomorrow is still weekend ..that's why our eyes were wide opened ..seem sleepy was secondary although it was almost midnight ... grizzling but the lights on Bangunan Sultan Abdul Samad has to much attraction to leave... we waited but not too long ...it stops after a few minutes ...took out the camera and tripod ..we gathered around and had some shots together ...while waiting the midnight clock ticking.
We acknowledged that the property department has done a very good job to lit up the building ...creating a new kind of sensation looking at it ...colourful ...it feels good to be there.


At midnight ...more people coming ...looks like the day will not end so soon ...perhaps it has always been a 24/7 live within its surrounding. 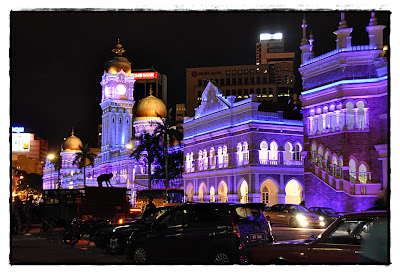 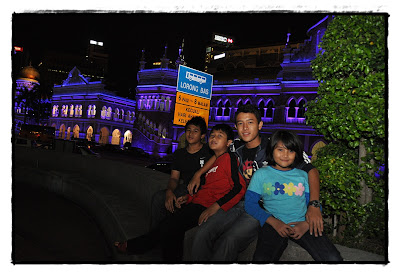 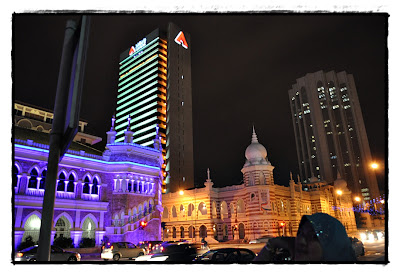 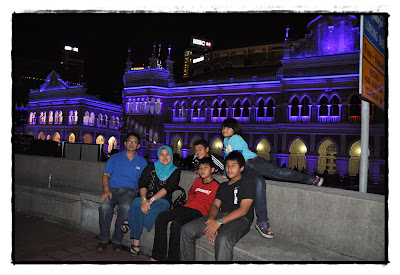 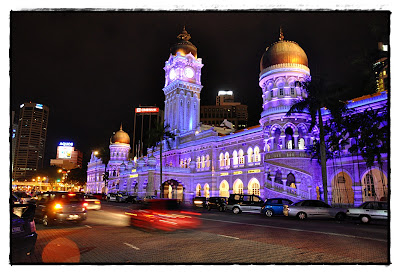 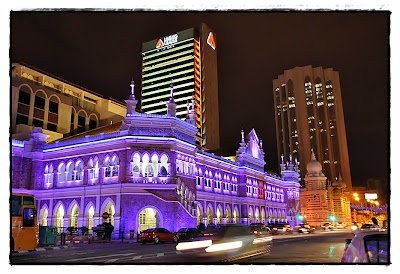 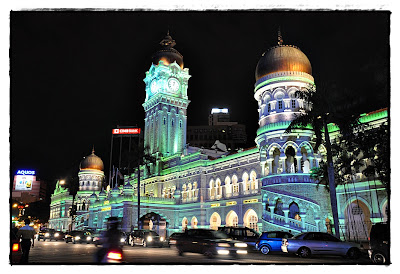 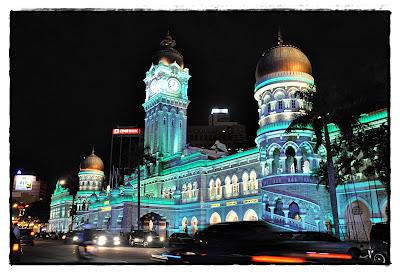 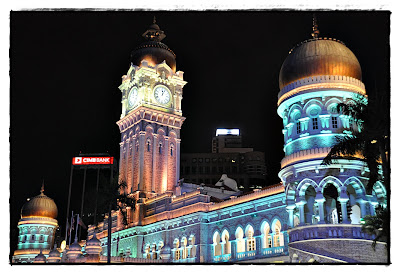 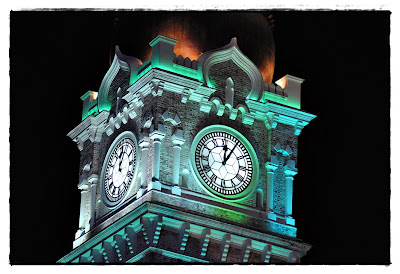 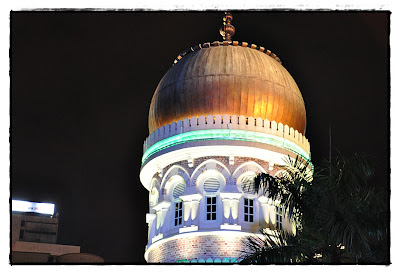 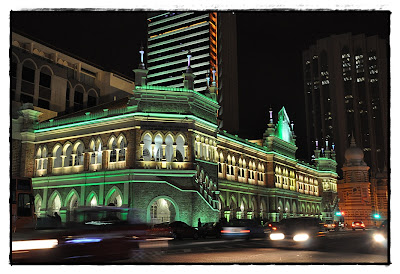 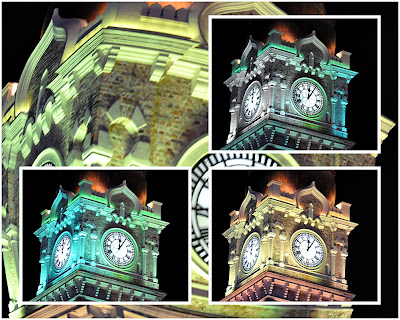 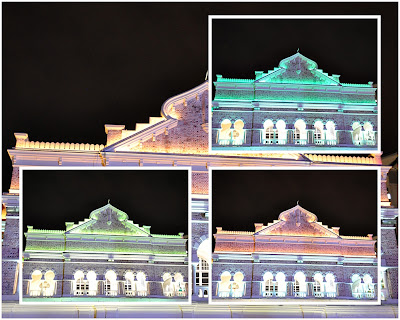 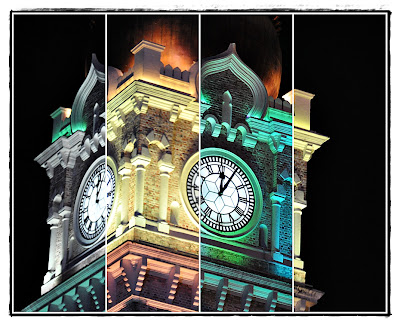 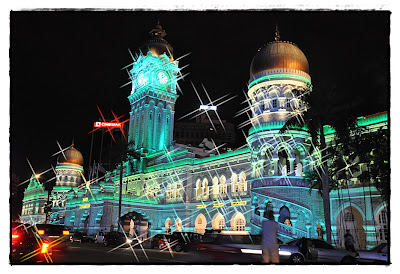 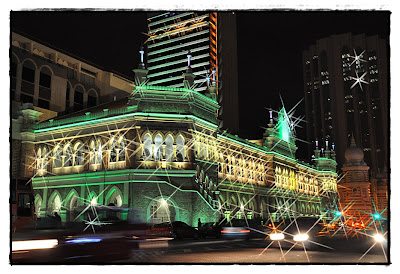 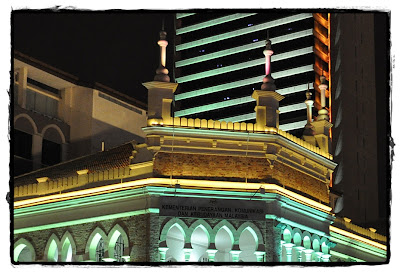 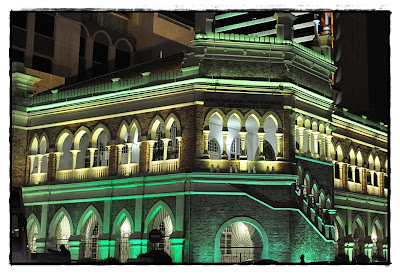 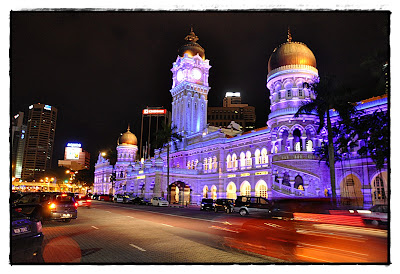